Savings of 10,000 euros / patient for the clinical trials of the industry 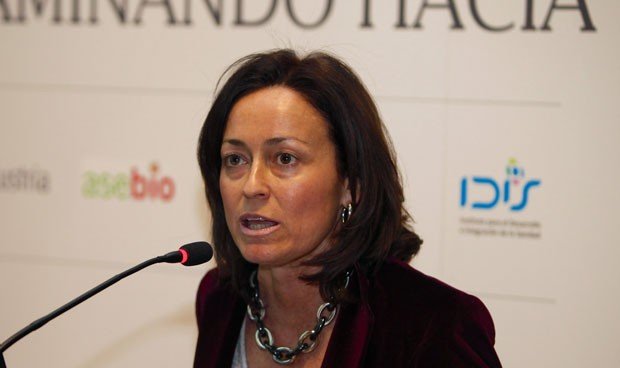 The clinical trials promoted by the pharmaceutical industry “are not only vital to develop new treatments for patients, but also play an important role in promoting the economic development of the communities where they are developed,” said John Corea, vice president of Phrma, on the occasion of the World Clinical Trial Day, which is celebrated on May 20.

The American business association has recently released a report that reveals how the investment that companies make in clinical trials translates into a three times higher economic activity. Specifically, the study highlights how the $ 15 billion invested by pharmaceutical companies in clinical trials in the United States in 2017 had a global positive economic impact of about 43,000 million.

According to this report, another key economic effect, which contributes to the increase in healthcare resources that hospitals make available to their patients, is the cost savings that clinical trials promoted by the pharmaceutical industry generate in the health centers where they are developed. A good example of this reality, also little known outside of the healthcare field, are the clinical trials conducted in Spain.

Early access to new therapies occurs especially in the early stages of clinical trials
The Spanish figures
Several studies have been published, mostly prepared by the pharmacy services of the hospitals themselves, which reflect this reality and quantify the cost avoided for the center by conducting clinical trials in their facilities.

The last of these publications refers to clinical trials conducted in the oncology area at the La Paz University Hospital, in Madrid, between 2017 and 2018. After the analysis of 50 trials, with the participation of 155 patients, the costs avoided center were 1,564,943 euros. The cost avoided per patient was 10,096 euros.

A similar figure for patients included in oncological clinical trials arises from the analysis carried out by the Oncology Service of the Hospital Vall d’Hebron, Barcelona, ??in the 2014-2016 period. In the Catalan center 889 trials were carried out during that time, with the participation of 2,879 patients. The cost avoided was 20,306,131 euros, 9,137 euros on average per patient.

Early access to new therapies
Early access to new therapies occurs especially in the early stages of trials. In fact, 52 percent of the clinical trials promoted by the pharmaceutical industry in Spain already correspond to the early stages of research, which are also those that require a higher level of complexity. This type of trials have increased by 41 percent since 2004 in Spain, according to the latest data from the BEST Project of excellence in clinical research.

“These data confirm the existence of a positive trend that explains how Spain has managed to position itself in recent years as one of the most attractive European countries when it comes to attracting investments in clinical research”, explains Amelia Martín Uranga, responsible for the Platform for Medicamentos Innovadores de Farmaindustria, which considers that maintaining a positive environment for biomedical R & D in the coming years is key to turning the country into a world power in this field.