Drug research as an opportunity for Spain 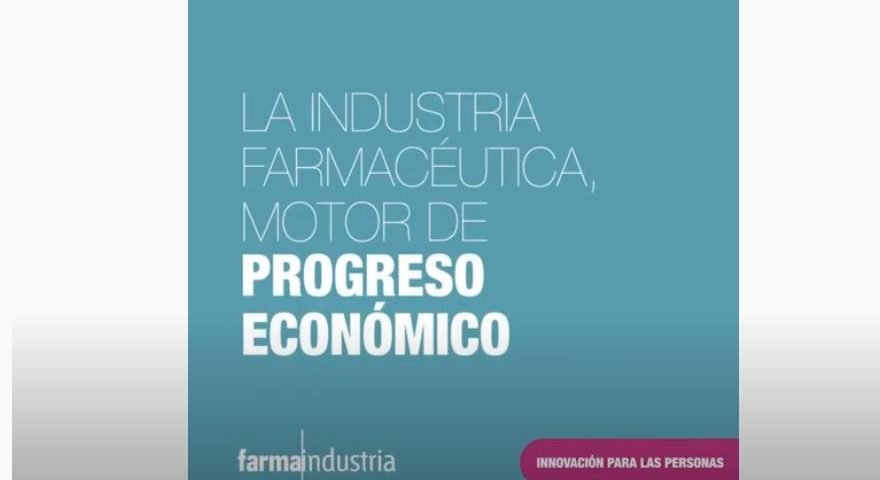 In just a few months, Spain has launched 64 clinical trials with potential anti-coronavirus drugs, ranking first in Europe and fourth in the world.
The brutal health crisis caused by Covid-19 that devastates a large part of the world has turned the eyes of authorities, health professionals and the general population towards the pharmaceutical industry in search of a solution, as soon as possible, in the form of a medicine or vaccine that allows controlling the disease or prevent it. Rarely as on this occasion has the importance of biomedical research been so clearly revealed.

Pharmaceutical companies have set out to achieve this goal at the global level and, led by governments and public research institutions, have led an unprecedented mobilization of scientific and economic resources to take on the challenge of reducing the complex to just one year. process of research and development of a drug, which needs an average of ten.

Hundreds of studies with potential drugs have been launched in just a few months, and the pharmaceutical industry already has more than 130 undergoing clinical trials (testing the drug’s efficacy and safety in humans). In the case of vaccines, there are already several selected candidates, and trials are expected to begin in the coming months.

Spain plays a leading role in this world movement. It has 64 clinical trials underway with potential drugs, which is why, according to data from the World Health Organization, it ranks first in Europe and fourth in the world. It is the reflection of a cooperative work that the health administration, hospitals, researchers, patients and the pharmaceutical industry have been carrying out in recent years and that has made Spain a world reference in the research of new drugs.

This deployment encourages being positive. Some of those investigational drugs and vaccines will reach the goal and really allow this health tragedy to be left behind.

Betting on strategic sectors
Precisely, and in parallel to the research commitment and the crucial health work that is being carried out to contain the virus, the size of this health crisis and its reflection in the economy forces us to think about the challenges that the stage will have for our country post-crisis.

Perhaps there are two main lessons that can be learned from what is happening: that it is necessary to invest more in our health system – especially in the field of research – and that we must take care of essential sectors such as the pharmaceutical sector. Spain is already a country of reference in conducting clinical trials. This ability to attract trials is a clear example of the opportunity that biomedical research offers to Spain and that can be decisive in advancing the achievement of a new model of economic and societal growth.

The pharmaceutical industry invests in R&D around 170,000 million dollars a year in the world, and Spain is in a position to attract more of that investment. It is an economic investment for the health system, but not only that. It feeds and energizes an entire indispensable public investigative fabric around it; makes it easier for our healthcare professionals to participate in the forefront of scientific research, which they can then apply to their clinical work, and benefits patients, since they enjoy a higher quality of care and, also, can participate in these trials, that in cases of serious illnesses in which the current pharmacotherapy has not worked, they may be the last chance of cure for the patient.

Leaders in industrial R&D and high-tech exports
The short and medium term reports indicate that Spain needs the collaboration and commitment of sectors that help boost the economy to get out of the serious economic and social situation that we will go through as soon as the health crisis is under control. And the pharmaceutical industry is ready and willing to be one of these sectors. It has solid foundations for this: highly qualified and quality employment, with 41,000 direct jobs (94% permanent, 60% university and 52% female) and 200,000 if indirect and induced are added; a powerful productive fabric, with more than 80 production plants, which concentrate 25% of all Spanish high-tech exports, and especially a leadership in R&D, with more than 1,150 million annual investment representing almost 21% of the total of the industry in Spain.

This crisis has shown the importance of having sectors based in our country with productive capacity to be able to react to a health emergency. This has been revealed when checking these months how some of the medicines that have been essential for the treatment of patients have ceased to be manufactured in Europe in recent years and had been transferred to Asian countries due to their lower costs. Public authorities are aware that this external dependence is not desirable in a sensitive area such as that of medicine and that the pharmacist is one of those key sectors that must be empowered to ensure local production of goods with which to have a capacity to reaction to any crisis.

These foundations are very important if we consider that, together with the ecological transition and digitization, biomedical research, due to its impact on health, will become one of the axes that will define the immediate future of society. In this new scenario, medicine is the key instrument in gaining hope and quality of life in modern societies.

Farmaindustria companies are prepared to collaborate with the public administration to contribute, with an adequate country strategy, to the economic revival of Spain, both by promoting research and by recovering for our country the production of essential medicines. that in recent years has been delocalized. It is an opportunity not to be missed.

At Distefar we are proud of the sector to which we belong and the advances that Spain is having in the matter. Always at the forefront of new medications.

Investment in research and recovery of production, bases to revive the economy