Each year 15,000 patients participate in clinical trials promoted by the pharmaceutical industry in Spain 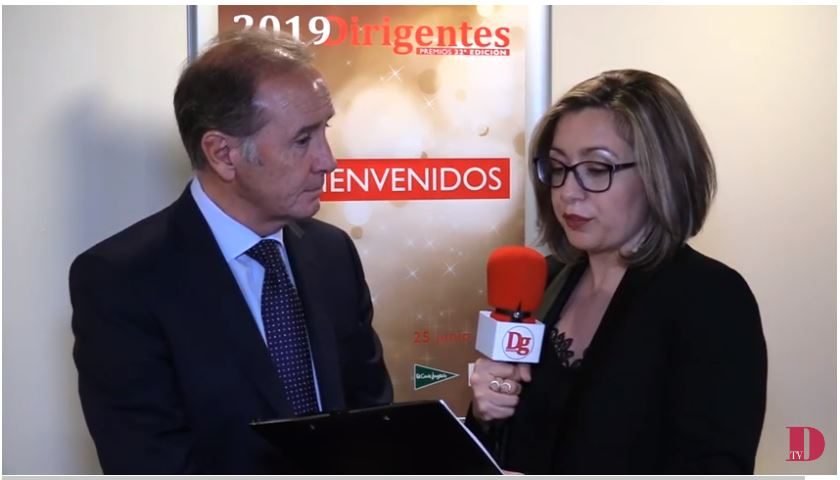 Each year 15,000 patients participate in clinical trials promoted by the pharmaceutical industry in Spain

Spain has become one of the reference countries in clinical research, to the point that each year almost 15,000 patients participate in clinical trials (the phase of the development of new drugs in which the safety and efficacy of people is analyzed) promoted by the pharmaceutical companies.

“These clinical trials represent very important income for public and private hospitals, they make clinicians have an international reputation and represent great hope for patients, who often have serious illnesses, have failed with previous treatments and are still alive. to which they have been included in a trial. ”

This is explained by the president of Farmaindustria, Martín Sellés, in a video interview on the occasion of the concession to the Association, representing the sector, of the Innovation Leaders Award, granted by the magazine of the same name for three decades.

“Each year we dedicate 130,000 million euros on a global scale to develop innovative medicines to treat diseases without cure”, highlights in the video Martín Sellés, which highlights that Spain is today “in a privileged position in biomedical innovation”, given that for many pharmaceutical companies it is the second or third country, after the United States and China, with the largest participation in trials.

The president of Farmaindustria explains that he sees the future of the investment of the pharmaceutical industry in Spain “with hope”, given the opportunity that clinical research constitutes for the country if the appropriate strategy is applied. In this sense, it highlights the importance of funds devoted to the health system, and believes that the time has come for Spain to increase public health investment from the current 6% of GDP to 7%, like many European countries. Reality, “with more and more chronic patients and more transformational innovation”, among other challenges, demands that effort. “And in that environment of 7% of GDP,” said Sellés, “we could bring much more investment to our country, both for research centers and for clinical trials and production centers.”

In Distefar we join the words of Martin Sellés on the relevant role that Spain has taken in clinical research.