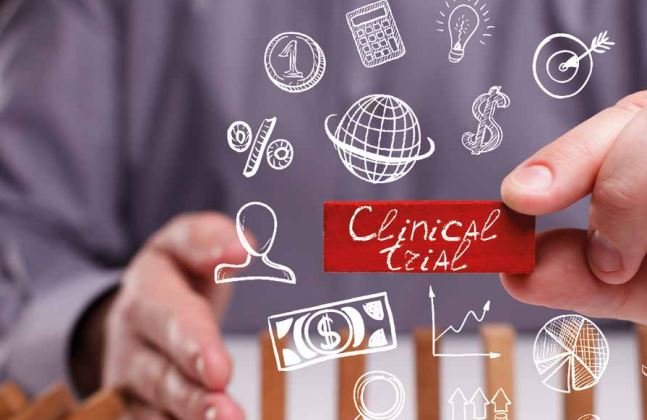 Currently, the research for the development and commercial launch of new drugs lives the paradox that 87% of the holders of drug authorizations are still large pharmaceutical companies, while 62% of the innovative molecules are due, initially, to small biotechnology companies.

As an expert in clinical trials, the head of Medical Oncology Vall d’Hebron Hospital, medical oncologist Josep Tabernero, said that “research in cancer involves determining the dominant clone in each phase of the tumor disease.” In a trajectory of progressive success that, according to his words, allowed to reduce the failure of 800 molecules of inhibitors of kinase, for example, of 95% to 75% and, later, to 45% of the current rate. Hence, the oncologist considered that “it is a priority to increase the use of biomarkers, since in this way it has been possible to increase the participation of patients in phase I trials, by 30%.” Reason that did not prevent him to recognize that, “although there are 2,400 trials in the world focused on immunotherapy, there is still a lack of enough markers.” For what he considered necessary to increase the participation of patients in preliminary research trials, especially in phases I, II and their intermediate steps, increasingly frequent.

In BRAF and melanoma

The Vall d’Hebron Hospital study on BRAF-focused melanoma focuses on the problems posed by tumor heterogeneity and its natural resistance to therapies. Aspect that has improved in terms of survival with the use of BRAF inhibitors and immunotherapy, although these results do not exempt from the obligation to develop new therapeutic alternatives with more lasting effect. For this, the team of Biomedical Research in Melanoma of the hospital published in the journal Oncogene a work on a therapy directed to the cellular metabolism of this type of skin tumor. In the same, the analysis of 13 different tumor types showed high levels of ROS in the malignant cells. Levels proportional to increased activities of aldehyde dehydrogenase (ALDH1A3), detoxifying enzyme of aldehydes. Something that does not happen in normal melanocytes, which do not express said enzyme, according to Dr. Juan Ángel Recio, head of the aforementioned Biomedical Research Group in Melanoma. For whom “the drug Dimate, inhibitor of activity of ALDH1A3, produces cell death, or apoptosis, of neoplastic cells, which both stops tumor proliferation and opens a new therapeutic line”.

Without leaving the hospital of Dr. Tabernero, his Breast Cancer Group of the Institute of Oncology (VHIO) also carries out interesting studies in patients with mutations of HER2, with the potential to bring therapeutic alternatives to current treatments. As explained in the journal Nature, its main researcher, Dr. Cristina Saura, basket studies such as SUMMIT allow to locate very rare mutations by molecular prescreening performed on tumor tissue and patient plasma.

Until now, the identification of HER2 mutations in tumors points towards the use of an inhibitor of HER1 / HER2 and HER4: Nerlynx (neratinib) by Menarini. From a basket study that includes lung and biliary tumors, in addition to breast, with rapid translation of the molecular determinations to clinical use in patients, under criteria of greater therapeutic benefit.

142 patients participate in the SUMMIT study, of whom 125 of them are patients with mutations of HER2 and 16 with mutations of HER3. People already treated previously in first, second and even third line. With the conclusion that HER3 offers good prognosis after receiving treatment with neratinib. In addition to having observed that a greater degree of mutation in the receptors of the cell membrane is responsible for oncogenic signal, rather than the overexpression of the HER2 + gene. “What opens the door to a great diversity of mutations and the generation of a preclinical model that reproduces in a practical way the biology of each tumor”, as referred by Dr. Saura.

Currently, overexposure of HER2 represents up to 20% of the total cases analyzed, while between 2% and 4% of tumors without overexpression of this gene also proliferate due to the described surface mutations.

Experiences such as those explained, led to Dr. Tabernero being in favor of using real-life data (Real World Data, RWD) and participating in programs such as Morpheus to continue advancing in the approach to cancer, in order to progress faster in clinical research.

The clinical oncologist also bet to achieve among all the agents of the health sector a new model of financing innovation. Since the research in hospitals saves up to 45% of the health expenditure of an Oncology service. Savings in the case of Vall d’Hebron Hospital is 26 million euros per year.

In distefar we are glad that there are systems that make available, from patients who need it, the most innovative therapies.