The clinical trial, a value bet for the healthcare system, professionals, patients and industry. 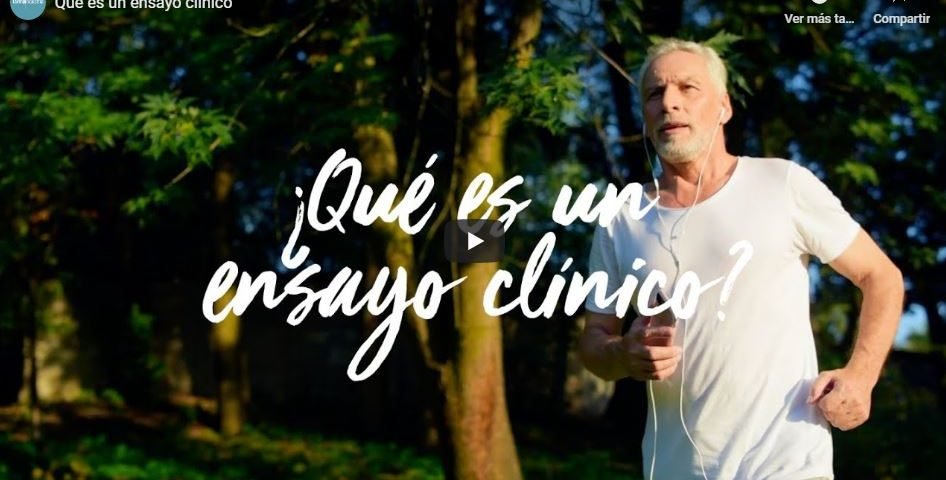 On May 20, Clinical Trial Day is celebrated worldwide
About 80% of the studies that are launched in Spain are driven by the pharmaceutical industry

Spain has become an international benchmark, as its leading role in clinical research against coronavirus shows, and it has the opportunity to consolidate that leadership

Clinical research is a cornerstone of pharmaceutical R&D: it is the link between basic research and patient care; It is the final step for a potential drug to show its safety and efficacy and be approved by drug agencies. Today, May 20, the World Day of Clinical Trial is celebrated, which in most cases -80% – is promoted by pharmaceutical companies. In Spain, just last year the Spanish Agency for Medicines and Health Products (Aemps) authorized 629 tests by promoter laboratories out of a total of 800. But several thousand are underway, since only this phase of the investigation involves average between 6 and 7 years of work.

To these must be added the more than 70 trials started in Spain, in just two months, to search for a solution against the coronavirus and which make it the fourth country in the world by number of studies against Covid-19.

These figures confirm that clinical research has acquired a fundamental role in our country, thanks to the fact that the industry established in the territory, both national and multinational, is very active in research and is committed to promoting it: 60% of the Investment in R&D of laboratories is devoted to clinical trials.

In addition to this, Spain has highly qualified healthcare professionals to undertake the challenge of clinical research with the best quality standards, a solid National Health System, favorable regulations and increasing participation by patients.

“Spain has everything to be one of the leaders in clinical research and thus attract investment. It is an opportunity not to be missed, ”says Amelia Martín Uranga, head of Farmaindustria’s Platform for Innovative Medicines, who recalls that maintaining a positive environment for conducting clinical trials in the coming years is key to consolidating the position of our country as a world power in this field (for many companies, Spain is already the second preferred country for testing, behind only the United States).

Patients are the great beneficiaries of conducting trials, because thanks to them they can have early access to the most innovative treatments, not yet authorized, which in certain serious pathologies and when other treatments have failed can mean survival itself.

In addition to the patients, the data indicates that the performance of these studies in Spanish hospitals has very positive consequences for all the agents involved: for the health system, because the trials attract economic investments for the centers; for professionals, because they add reputation and experience by complementing their healthcare work with the researcher, and for the pharmaceutical industry, because they can count on health professionals and adequate clinical facilities to promote their research and drug development activity.

According to data from the Profarma Plan, from the Ministry of Industry, clinical trials represent the first source of private income for Spanish hospitals and involve some 20,000 researchers and 120,000 patients.

Oncology, the area with the most clinical research

The latest update of the BEST Project (as of December 20, 2019), promoted by Farmaindustria and involving 50 pharmaceutical companies, 54 hospital centers, 13 autonomous communities and six independent research groups, reveals that the oncology area is the one that More studies bring together (50%), which shows the effort that the innovative industry is investing in responding to cancer, considered the epidemic of the 21st century. Oncology is followed by other areas such as immunology, hematology, neuroscience, respiratory and cardiovascular.

Two other areas deserve special mention whose studies continue to grow in Spain in recent years. As the BEST Project also includes, there are 220 clinical trials in some of their phases for orphan drugs (those that fight infrequent diseases) and 169 in the pediatric area.

One cannot speak of clinical trials without underlining the involvement and increasing participation of patients in the research process of a new medicine, which the pharmaceutical industry has been promoting for years.

On the occasion of the celebration of World Day and in order to facilitate a better understanding of what a clinical trial is, Farmaindustria is broadcasting today a simple video that explains it in just three minutes.

Distefar bets on and supports clinical trials as a cornerstone of pharmaceutical R&D.

Investment in research and recovery of production, bases to revive the economy