The fight against cancer is not stopped by the coronavirus: four out of ten new investigational drugs are antitumor

Even in the harshest months of the pandemic, pharmaceutical companies have continued to promote studies to admit patients, when it was the only therapeutic alternative for them

Average survival five years after diagnosis continues to increase in Spain and is expected to continue to do so thanks to the significant therapeutic advances in recent years.

Innovations in cancer should be considered an investment in the medium and long term, since they generate a much greater return for both the patient and society as a whole

One of the great challenges in the fight against cancer is to continue promoting biomedical research as an essential factor to slow the progression of the disease and improve survival rates and the quality of life of those affected. This is remembered by the celebration, this Thursday, September 24, of the World Cancer Research Day, which aims to raise awareness in society to promote and recognize the research effort in cancer.

Official records show that cancer research does not cease and that pharmaceutical companies remain committed to finding solutions for one of the most prevalent diseases of this century and one of most concern to the population worldwide: it is estimated that the number The number of cases will continue to increase in the coming decades, reaching 29.5 million people suffering from some type of tumor in 2040.

During 2020, and despite the coronavirus pandemic, the Spanish Agency for Medicines and Health Products (Aemps) has continued to authorize clinical trials of medicines, especially oncology. According to data from the Spanish Registry of Clinical Studies (REEC), until September 15, a total of 698 trials have been given the green light, of which about 40% are in the area of ??oncology and 20% are for infectious diseases –this is where the drive for R&D against Covid-19 is concentrated-, followed by trials for central nervous system, cardiovascular and rare or infrequent diseases.

Even in the harshest months of the health crisis, pharmaceutical companies have opened new clinical trials for cancer patients, when it was the only therapeutic alternative for them. “On this day of world celebration, it is also important to highlight the commitment that researchers have continued to maintain during these months in recruiting cancer patients, in an unprecedented and adverse environment for clinical practice, which has allowed the promoter laboratories to continue forward with ongoing clinical trials, “says the head of Farmaindustria’s Innovative Medicines Platform, Amelia Martín Uranga. “The coronavirus has not come to replace other therapeutic areas in biomedical research, but to join the pipelines of companies. Research is the raison d’être of our companies and it cannot be stopped ”, he adds.

Cancer research is one of those that has evolved the most in recent years, thanks to a paradigm shift with the emergence of genomics. Many patients can now participate in new models of clinical trials, the so-called umbrella (where patients with the same type of cancer are assigned to different branches of treatment directed against their mutations), basket (in which patients with different types of cancer participate). tumors that share a genetic alteration) or adaptive (offering a possibility, previously planned, to modify one of several aspects of the assay to streamline and optimize the process).

“This is possible thanks to the high level of preparation that clinical researchers have in our country, the capacity of our hospitals and the good collaborative work -for years- between health authorities and the promoters of the trials, which has also placed Spain as one of the world references in clinical trials ”, recalls Martín Uranga.

The most encouraging results of this tireless effort by the innovative pharmaceutical industry to respond to cancer patients and their families are undoubtedly the survival figures. The most widely used indicator, survival 5 years after diagnosis, has experienced a favorable trend in Europe in recent years.

In Spain, the figures are even better than the continental average, and survival after the diagnosis of a tumor is increasing progressively, standing at 55.3% for men and 61.7% for women, according to the latest report from the Spanish Network of Cancer Registries. Especially significant are the advances experienced by the clinic in tumors such as breast, prostate, thyroid, melanoma or Hodgkin’s lymphoma, all with 5-year survival rates above 80%.

As the Spanish Society of Medical Oncology (SEOM) recognizes in its report on Cancer figures in Spain 2020, “mortality from this disease in our country has experienced a sharp decline in recent decades.” These trends reflect the improvements in survival of patients with tumors due to preventive activities; early diagnosis campaigns; in men, the decrease in the prevalence of smoking, and “therapeutic advances, although the latter, particularly relevant in recent years, will be reflected more reliably in the epidemiological data for the coming years.”

Research advances against one of the deadliest cancers

Lung cancer deserves special attention, which is currently the oncological disease with the most investigations opened by the pharmaceutical industry in Spain. According to data from EudraCT (European Union Drug Regulating Authorities Clinical Trials), the European Union’s database of clinical trials, in the last three years -from 2016 to 2019- 963 clinical trials in oncology were launched in our country , of which 203 (21%) correspond to studies with drugs against lung cancer. The number of active trials is followed by research in breast cancer, genitourinary cancer, leukemia, lymphoma, brain cancer and melanoma.

And it is that lung cancer is a great challenge, since it is the fourth most frequent tumor in our country (after colon and rectum, prostate and breast), with almost 30,000 new cases diagnosed each year. Thanks to this research promoted by the pharmaceutical industry, the evolution of pharmacological treatments for this type of cancer has undergone spectacular growth: in 1996 a Spanish oncologist had only four medicines available to treat lung cancer and currently has at least 14 treatments.

In this way, although lung cancer is one of the cancers with the most limited survival results, according to data from the Spanish Lung Cancer Group, which collaborates with Farmaindustria in the BEST Project of excellence in clinical research, cancer survival of lung, whose rate is around 10% five years after diagnosis, has increased 23.5% in Spain in the last decade.

Although there is still a long way to go, as in cancers of the esophagus, pancreas and even lung, it is undeniable that the continuous development of new and more effective treatments, as well as new uses of existing drugs or new forms of prevention, they have expanded the therapeutic options in oncology.

The resources allocated to cancer care should not be seen so much as an expense, but rather as an investment that generates a much greater return for the patient and for society as a whole, in terms of increased life expectancy and quality of care. the years lived; savings in other healthcare resources derived from the use of innovative drugs or increased economic wealth associated with productivity gains or reduction in absenteeism, achieved by the administration of these drugs. All of these are benefits with a direct translation in the form of contribution to GDP and economic growth.

Despite the situation we are going through, the fight against cancer does not stop. The pharmaceutical sector advances in research against this disease.

Farmaindustria bets on digitization to consolidate Spain in drug trials 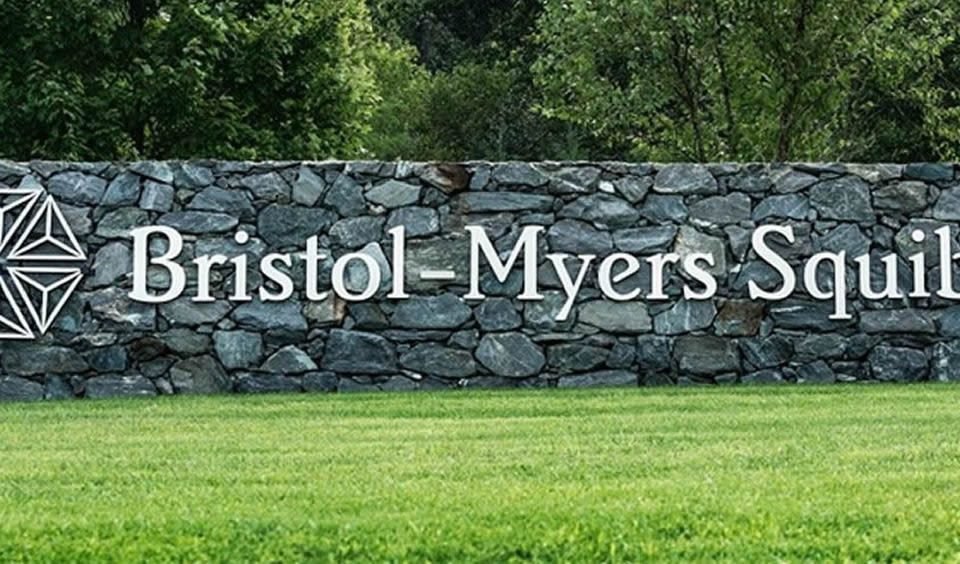