World Asthma Day: fifty hundred medicines in development for one of the most prevalent pathologies

This chronic disease has an incidence of between 3 and 7% of the population in Spain, according to experts

Experts on childhood asthma remember, in the face of the pandemic, not to suspend the usual pharmacological treatments in case of crisis, even if it is due to the coronavirus

Some 235 million people in the world, and 30 of them in Europe. These growing numbers of patients give insight into the real public health problem and the challenge of asthma. Studies carried out in Spain show that between 3 and 7% of the population suffers from this chronic disease, which has been increasing its incidence in recent decades.

In addition, asthma is the most common chronic childhood disease – it affects 10-12% of children – and its incidence is also increasing. According to the experts, the poor control of the disease constitutes one of the determining factors in the more than a thousand annual deaths from asthma in Spain.

It is characterized by “the appearance of episodes of respiratory distress (crisis or attacks), generally associated with other symptoms such as cough, wheezing when breathing and feeling of suffocation. In half of the cases this pathology appears as a response to certain stimuli that produce allergies: pollen, dust mites, animal epithelia, certain foods, etc. ”, as recalled by the Asthma Committee of the Spanish Society of Allergology and Clinical Immunology ( Seaic), on the occasion of World Disease Day, which is celebrated this Tuesday, May 5.

The regular use of asthma medications achieves an effective reduction in symptoms and an improvement in the pulmonary response, in turn raising the patient’s quality of life. It also reduces the likelihood of having an exacerbation and can reduce associated hospitalizations by more than a third. In this sense, health professionals recognize that there is still an important under-treatment that must be corrected.

Added to the health results, there have been net savings associated with the pharmacological treatment of asthma. In Spain, the average cost associated with an uncontrolled asthmatic patient is 2.3 times higher than that of a partially controlled asthmatic, and 3.7 times higher than that of a controlled asthmatic, while the loss of work productivity (due to temporary disability) they go from representing 2.6% of the total cost to 22% if the disease is not well controlled, according to the report The value of the drug from a social perspective, carried out by the Weber Foundation for Pharmaindustry.

Disease control largely reflects the adequacy of pharmacological treatment for asthma, which can be control / maintenance or relief / rescue. Regular use of corticosteroids has been shown to be effective in reducing symptoms, improving lung function, decreasing bronchial hyperresponsiveness, and reducing the number of exacerbations. For its part, the regular use of long-lasting beta-agonists can improve asthma control and reduce exacerbations. And more recently, monoclonal antibodies have been shown to be promising, which, in addition to demonstrating their effectiveness, contribute to promoting adherence.

Today, innovative companies are developing more than a hundred drugs and vaccines for the millions of patients affected by respiratory diseases and about 50 specific treatments for asthma, according to the American pharmaceutical industry employer Phrma, just over a year ago. In our country, the Spanish Registry of Clinical Studies (REEC), led by the Spanish Medicines Agency (Aemps), collects a total of 184 trials for this pathology, of which almost half are in phase III.

The Spanish Society of Clinical Immunology, Allergology and Pediatric Asthma (Seicap) has recommended, on the occasion of World Asthma Day, that children with this pathology do not interrupt their treatment with inhaled corticosteroids during the Covid-19 pandemic: if suspended the use of these drugs “can contribute to worsening, which can generate serious consequences, such as a bronchospasm crisis that requires hospital care and even admission.”

According to the report Management of childhood allergies and immunodeficiencies during the Covid-19 pandemic, prepared by the Pediatric Section of the European Academy of Allergy and Clinical Immunology, the recommendation is not to stop oral steroids in the treatment of asthma if the patient has already you are taking these medicines to control your disease, and not avoid oral steroids in case of crisis, even if it is due to the coronavirus.

At Distefar we join the need to continue studying and carry out treatments against asthma, a disease that suffers between 3 and 7% of the population in Spain.

The fight against cancer is not stopped by the coronavirus: four out of ten new investigational drugs are antitumor 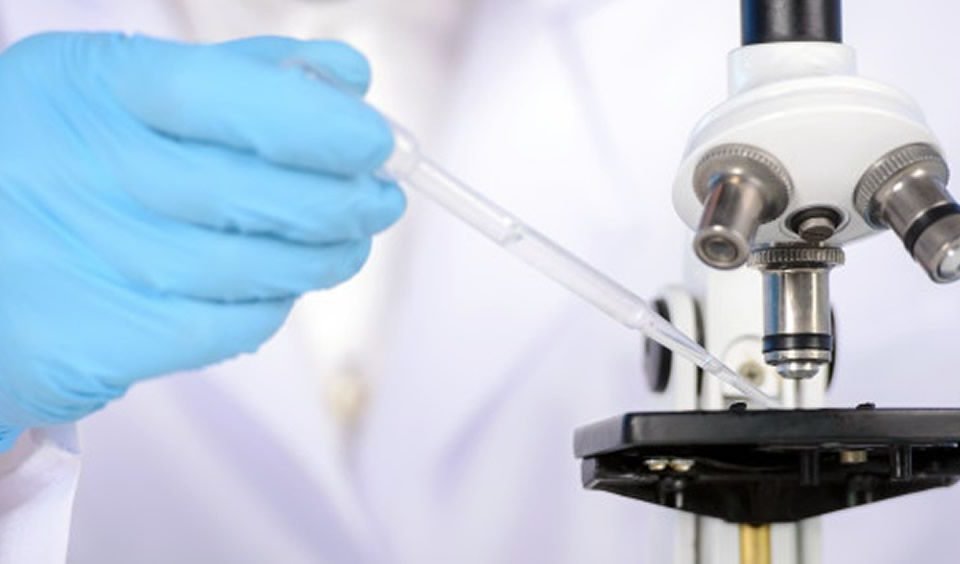 Comprehensive commitment of the pharmaceutical industry to patient safety